Time moves on, things progress, there’s development and evolution of technology going year after year. I mentioned that speaking of SSDs but that is actually true for many things and web hosting is no exception. Actually, SSDs contribute to web hosting development too.

Just a few years ago getting yourself a website also meant getting a shared web hosting plan. Why? Well, because shared hosting has always been the cheapest option for getting yourself an online  presence and you normally don’t want to spend a whole lot of money starting up a new thing. So, a shared hosting plan is cheap which is good, what are the down sides? Well, it’s prone to unstable performance because as the name says, you share resources with others but it’s usually enough at the start. Sooner or later you will need some more power and stability and that’s when you start looking for other options which  usually means moving to a VPS (Virtual Private Server) or… at least that used to be the case. There are clouds on the horizon moving our way.. But let’s stick to VPS for a moment.

The idea of a VPS is to provide you with the power of a dedicated server but at reasonable cost. You are not getting a whole server just for yourself, you get the resources that you sign up for, you buy a part of a bigger machine and that part is not going to be influenced by other VPS servers on the same machine. Well, that is the idea of a VPS but nothing is perfect as we know it. What are the downsides of a VPS then? Well, it’s obviously pricier than shared hosting and that is its main weakness. However, there are still a few things to bare in mind when hosting on a VPS. A virtual private server secures resources for your needs according to the plan you select as if you had your personal remote computer, a little dedicated server so to say, however, there are different ways to implement that virtualization with two most commonly know being KVM and OpenVZ (or just OVZ). What is the difference between them and why should that even bother you? I personally think that since you pay money for a service you should know what you get and what to expect of it. Without going deep into details, KVM is more of a true virtual server at a somewhat higher price whereas with OpenVZ VPS you have some limitations but also a lower cost. Also, OVZ is not as reliable in terms of securing your server’s power to you. Greedy hosting companies can create too many OVZ servers on one physical server which can lead to lack of resources and you not getting what you paid for. With KVM this scheme is harder to implement so you have more protection. With a reputable and honest web host, however, the main difference will only be flexibility and price. So, for maximum stability of a VPS server go for KVM. But are there any other hosting solutions nowadays aside from shared hosting, VPS and dedicated servers? Nowadays there are.

Cloud hosting is not exactly a new thing but it’s obviously getting more and more popular and better recognized. Obviously, cloud hosting has nothing to do with actual clouds or the Lord if you were to wonder. Actually there is no exact definition for cloud hosting but there are some features in common. The main thing about cloud is that your server is not sitting entirely on a single machine. It can have duplicates on other servers or data centers in other locations and if your server ever has to crash, its backup will kick in and carry the workload minimizing the down time. This way you take your server’s stability to the next level. Cloud hosting can serve your content to different locations from different servers spreading the load and improving the loading speed. Cloud hosting really seems like the future of web hosting.

In case you decide to go cloud make sure you read all the details of a plan you are looking at and compare it to VPS (both KVM and OVZ) and decide what suits you best.

Searching for the very best web host can be a long journey and I’d like to save you some time by giving you just a few names to start with.

I hope you make your very best choice. 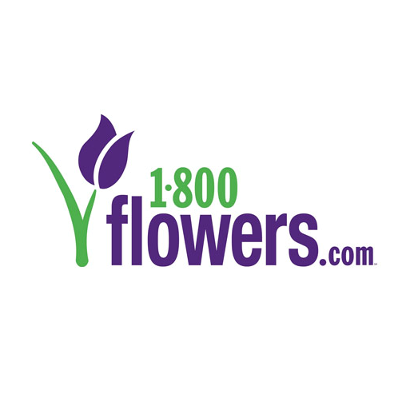 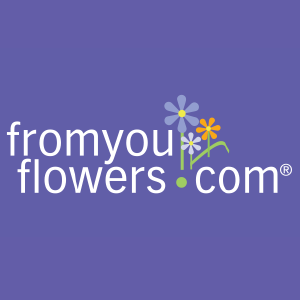 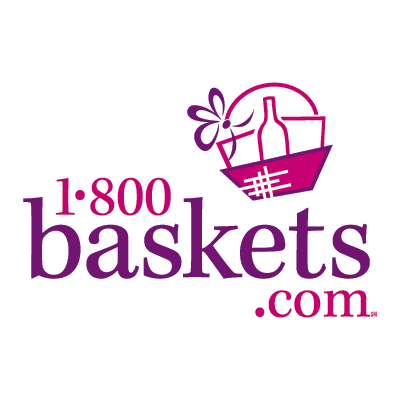